Skip to content
Home>Local News>AFTERMATH: Photos from Orange in the wake of Hurricane Laura
29 Aug 2020
4800

ORANGE, Tx. — Downed trees were a common theme in Orange, Tx. as the town is still surrounded by the tall pine timbers that helped it become a major player in the lumber industry during the late 1800’s. Sadly, many of those trees were toppled by Hurricane Laura, laying them across and through dozens of homes in the community of about 19,000 people.

On Saturday, President Donald J. Trump toured the area and stopped to make brief remarks about America’s resilience and promised to help rebuild Southeast Texas, Southwest Louisiana and other areas impacted by the strongest storm to strike the Gulf Coast in more than a century.

“We love this state,” Trump told the crowd. “We are here to help. We are working to get Texas everything it needs and we will bring it back.”

Trump said both Texas was lucky with the path of Hurricane Laura and even Louisiana could have been worse as the storm’s strong winds dropped in intensity. He said FEMA has already delivered 250,000 meals to both states and that power companies are working with Entergy to restore power, as quickly as possible.

Governor Greg Abbott commended the President’s administration in responding to the needs of Texas, saying “of all the storms I have been through, I have never received a swifter response.”

Governor Abbott and President Trump have jointly declared a state of emergency in 62 Texas counties. There are 19 distribution points across the region with food, MREs and water for residents affected by the storm. 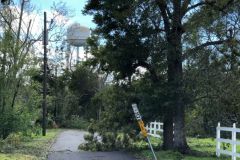 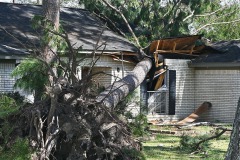 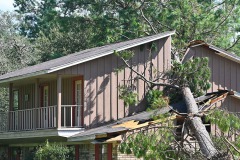 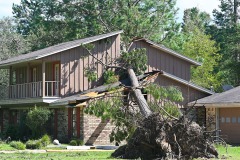 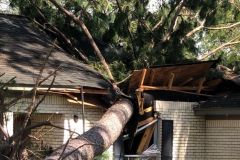 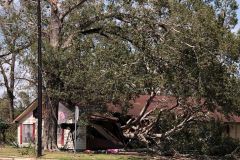 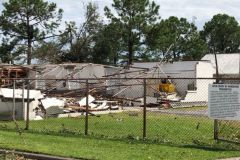 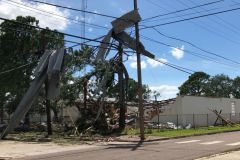 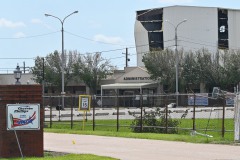 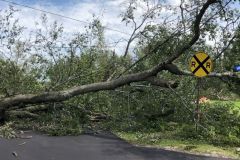 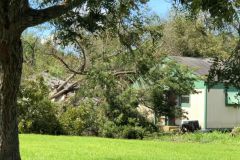 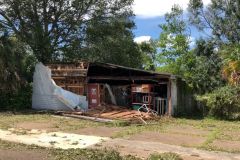 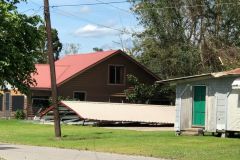 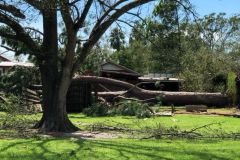 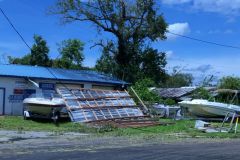 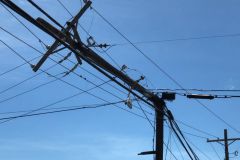 AFTERMATH: Photos from Cameron Parish in the wake of Hurricane Laura

AFTERMATH: Photos from Bridge City in the wake of Hurricane Laura